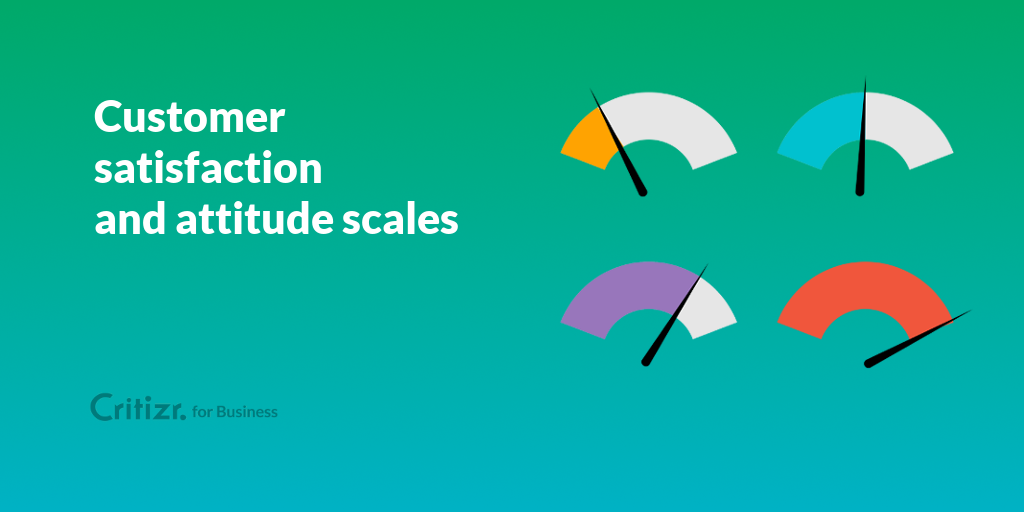 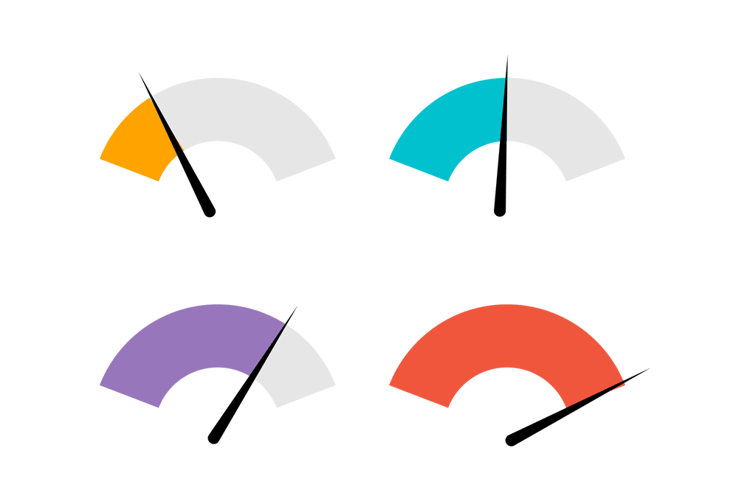 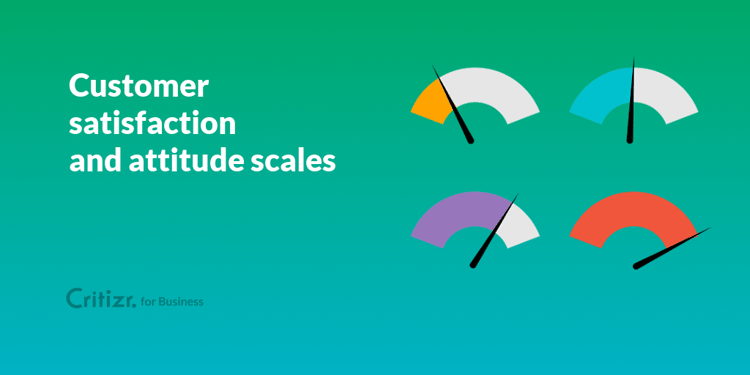 Let's say you want to measure and increase customer satisfaction with help from a survey. Whether that survey is distributed over the web or in paper format, it will undoubtedly include an attitude scale. This allows you to evaluate your customers’ satisfaction in regards to multiple criteria, with pre-determined degrees of satisfaction. Creating your attitude scales is an important step because it directly impacts the reliability of the results of your study. The attitude scale can often raise questions: is it worthwhile for a company to get neutral opinions from its customers? These scales, such as Likert scales, typically offer four or five options, and people have polarised opinions on that number. So, what should you do?

As the name suggests, an attitude scale measures the attitude of a past or prospective customer in regards to your brand, your products, etc. Attitude scales are mainly used in studies and surveys conducted by advertisers and agencies. Instead of only allowing ‘yes’ or ‘no’ answers, the attitude scale lets respondents add nuance to their answers. The more nuanced responses can be, the more detailed and insight-rich your analyses can be. 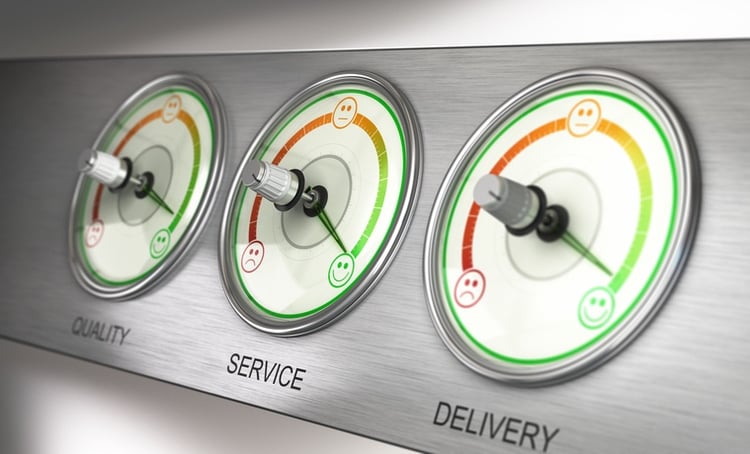 An example of a Likert scale with five choices would be:

DISAGREEMENT ON THE NUMBER OF CHOICES

An example of a Likert scale with four choices would be:

In this example, the respondent is clearly pushed to take a position: they must either ‘agree’ or ‘disagree’.

THE OBJECTIVITY OF THE STUDIES IN QUESTION

By eliminating the neutral option, some companies limit their customers’ ability to express their opinions and thus bias their results, whether purposefully or not. Indeed, it can be tempting for some companies to push their customers as much as possible to choose ‘somewhat satisfied’ instead of ‘neither satisfied nor dissatisfied’. This is especially true for studies meant to be highlighted in company communications. By choosing not to include the neutral option, some advertisers artificially inflate their customer satisfaction rate. They say, ‘95% of our customers say that they're satisfied’; sure, but using what method?

Here's an example to help you really understand this technique.

A company wants to share information about their customer satisfaction rate and tests out two approaches: the first uses a five-point attitude scale; the second uses a four-point scale.

Results for the sample responding with the five-point scale are:

Using this method, 48% of customers report being satisfied.

Results for the sample responding with the four-point scale are:

Using this method, 68% of customers report being satisfied.

The second method allows the company to report a higher satisfaction rate. However, this method can add bias to results by not allowing a neutral response.

With the growth of customer opinions given on the web, internet users have grown used to giving ratings out of five stars. As such, it is getting increasingly rare to see four-point rating scales. Attitude scales are also following this trend: five-point scales are more popular than ever among internet users, agencies, and advertisers!

At Critizr, we firmly recommend using attitude scales with odd numbers of options. We believe that all past customers, users, and prospective customers must be encouraged to give their opinions, and those opinions must be completely transparent. Allowing a neutral response can also be used to personalise engagement campaigns, taking into account the fact that a customer might not have a firm stance. Even-numbered attitude scales can still be used, but if you do, you must be careful about the reliability of that method. Also, depending on the question, don't forget to offer an alternative response such as, ‘I did not buy this type of product’.